What's in a Name?

Names have been on my mind a lot lately. It has been innate to me that a name is a very important thing. My mom reminds me to this day of the meaning of my name. I cannot tell you how often she would say, "Claire means clear, bright light." As a young person, I really took this on as a calling and still do today. I know I am meant to be a beacon somehow in this world. 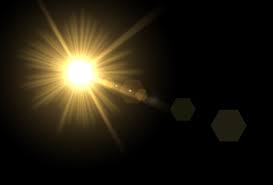 My parents took the naming of me and my sister seriously and the meaning of the name was essential in the process. But it wasn't only that. They wanted to see us, know us, hold us before they gave us the names they were feeling led to use. We had to also "fit" our names.

I recently was listening to an awesome lesson taught by Jim Driscoll on what it means to be a Seer in this day and age. Before he could even get to that point, he had to talk about names. He explained that ancient Hebrew is a photographic language, so there are pictures that represent meaning. If you were to read this ancient version of Hebrew, you would see a ram's head and you would know that was a sign for God (strength, leadership, power). This whole language is based on symbols and these symbols represent what something else is.

In a similar way, he explained that Adam (the first man in the Biblical Creation story) was told to name all the animals that God has just created. The names that Adam chose literally translate to their function on the earth. Driscoll explained that our names on this Earth function in the same way.

If you are looking only at scripture (in the Jewish or Christian Traditions) you will see that each person mentioned, all of these Biblical characters, have a name that tells us something of their calling on this Earth.

If you know only a little about each of these Biblical characters it is hard to deny that their names fed directly into their earthly callings.

I used to think that these well known Biblical characters were given these names because of the story they are part of. That these names helped the story along. I hold these stories dear, but sometimes wondered if the story itself came first and then the characters evolved out of it thus, giving us their names. But I liked what Driscoll had to say. He believes that the story given to us in scripture is true, it is real, just as it is. If this is true, then each of these characters were given their names at birth or were re-named by God himself, so that their names reflected the calls laid on their lives. When I think of the names of people I know and love, I can't help but wonder what the weight of these names truly mean for them. Are they describing their literal roles in the world? Should they? I'd like to think so. Maybe I just really like my name?

Driscoll said he heard someone once say that over half of the people who are being treated for psychological issues are actually people who have been named the wrong name. Their names and the callings, the meaning, the purpose of their lives, do not go together and has left them feeling like their identity has been somehow confused or compromised. Their lives don't "fit" who they are or want to be. 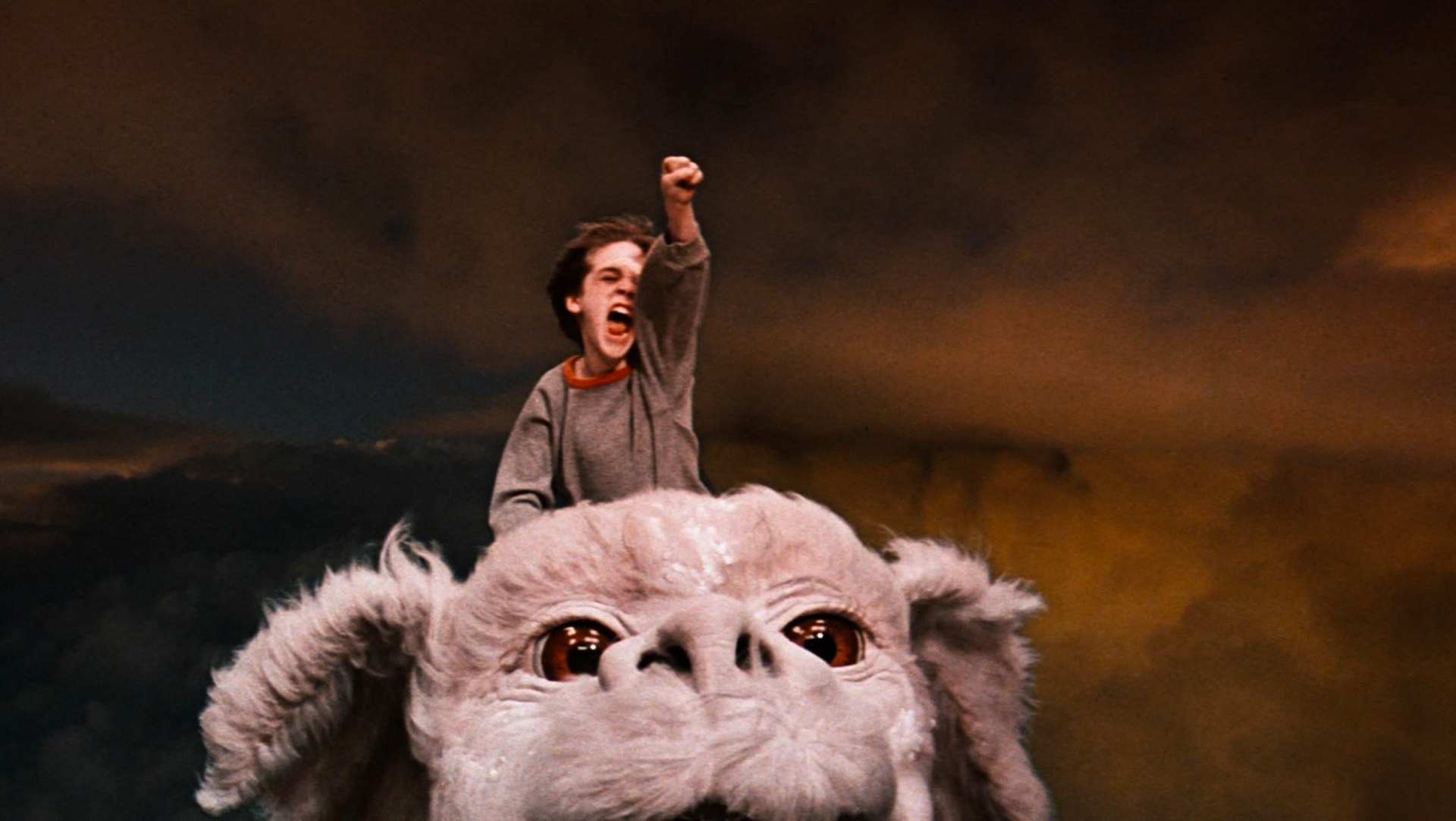 I know that "Neverending Story" was pretty much the weirdest and possibly scariest movie any kid in the 80's had ever seen (and we have all seen it), but there is an interesting thought at the end. If you recall, the "great nothing" had swept over the land and was taking everything (essentially wiping away all imagination). It was leaving nothing but darkness in it's path and sweeping away the very story of life or anything that could be created as life. Bastian is our hero and he finally meets the Empress who is dying because her world has been totally destroyed. The only way she could live and her world could return was if he gave her a name. All she needed was a name and then creation and imagination could live on and prosper in the world. Essentially, the story would return. 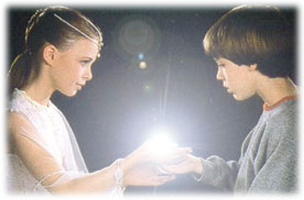 What a thought? As viewers, all we know is that he gave her his mother's name, but we don't get to know what that name is. It allows us to try and name her ourselves, imagine what her name might be.

As descendants of Adam, we are the namers of creation. We still get to name the creatures and plants of the world. We name our pets and more importantly, our children. I really believe that a name literally starts to breathe life into the creation of something. That in naming someone a certain name, you are declaring a purpose over them simultaneously. Names are really important. Names do matter. Even parents who don't look up the meaning of names, still invest incredible time in picking the name they want to call their child.

Driscoll suggests that we should be very mindful and prayerful as we consider the names we choose for the children we bring into this world. That discernment is critical for determining the name of your child, the name you are being led to, the name, perhaps, that God has chosen for this being He has already known for a long time.

As Joel and I prepare for the arrival of one of these very babes, we are being intentional during this process of discerning what our child will be called. Because truly, what we call our child should also reflect what God has called our child to do in this world. 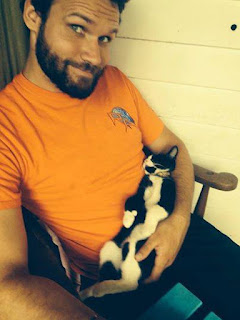 This is pretty intense stuff! What's in a name? I think a whole lot.

“Life is not a matter of creating a special name for ourselves, but of uncovering the name we have always had.”


― Richard Rohr, Immortal Diamond: The Search for Our True Self