"I tell you the truth, anyone who has faith in me, can do the same miracles I have done, and even greater things than these will you do."

What if we actually believed the words that Jesus spoke into being? What would happen if we really thought that we could do what he did and even more?

For most of my life, I did not believe that physical healing could happen through the power of touch. I thought this type of healing was only possible because Jesus was God in a man suit. I certainly had never heard of or witnessed anyone heal someone that way. In fact, I had heard more stories of "laying on of hands" going array and really sick people dying because they wouldn't just go to the doctor over being touched by everyone in their church one Sunday. I have chuckled at the irony and ignorance many times before. 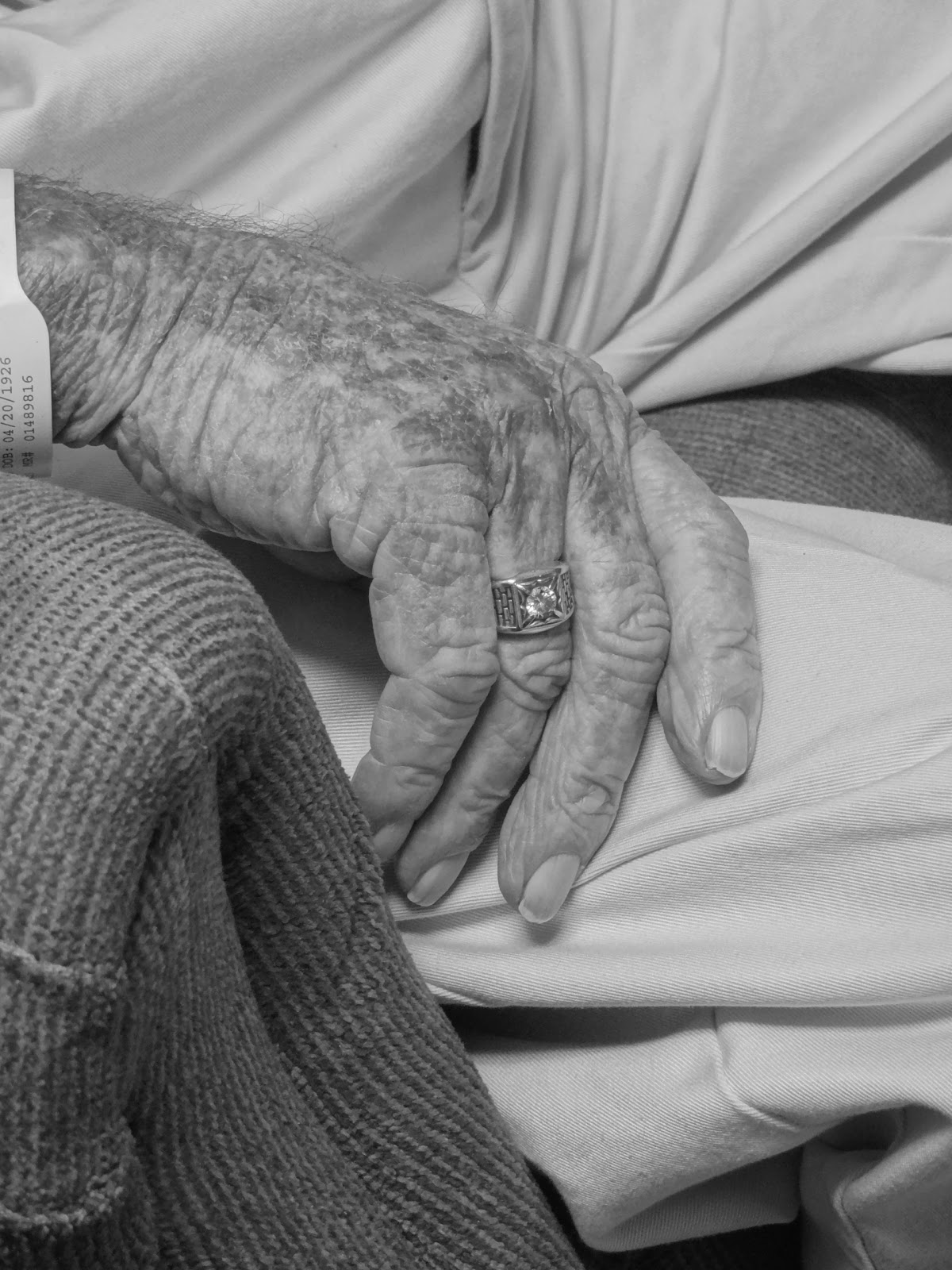 Later, I learned that there are people how there who claim to be able to heal others with their hands. How can this be? Is healing actually something accessible to all people who can touch someone else? I have to admit, I have always hoped so. My head doubted in fear, but my heart claimed that this had to be possible somehow.

A year ago, I found a book in my grandparents house. My grandmother was often teased by my father when I was a kid, as she would confess her new interest in this or that. This would most often bring on Dad's typical response, "Heretic!" he'd yell as he would pretend to run away. I never believed that he thought that about her, but I did know he wasn't interested in having the "what if" conversation that would follow if he left that door propped for too long. I, on the other hand, always let that conversation follow the rabbit holes that my grandmother's mind would take me down. She really believes that anything is possible. I love that about her. 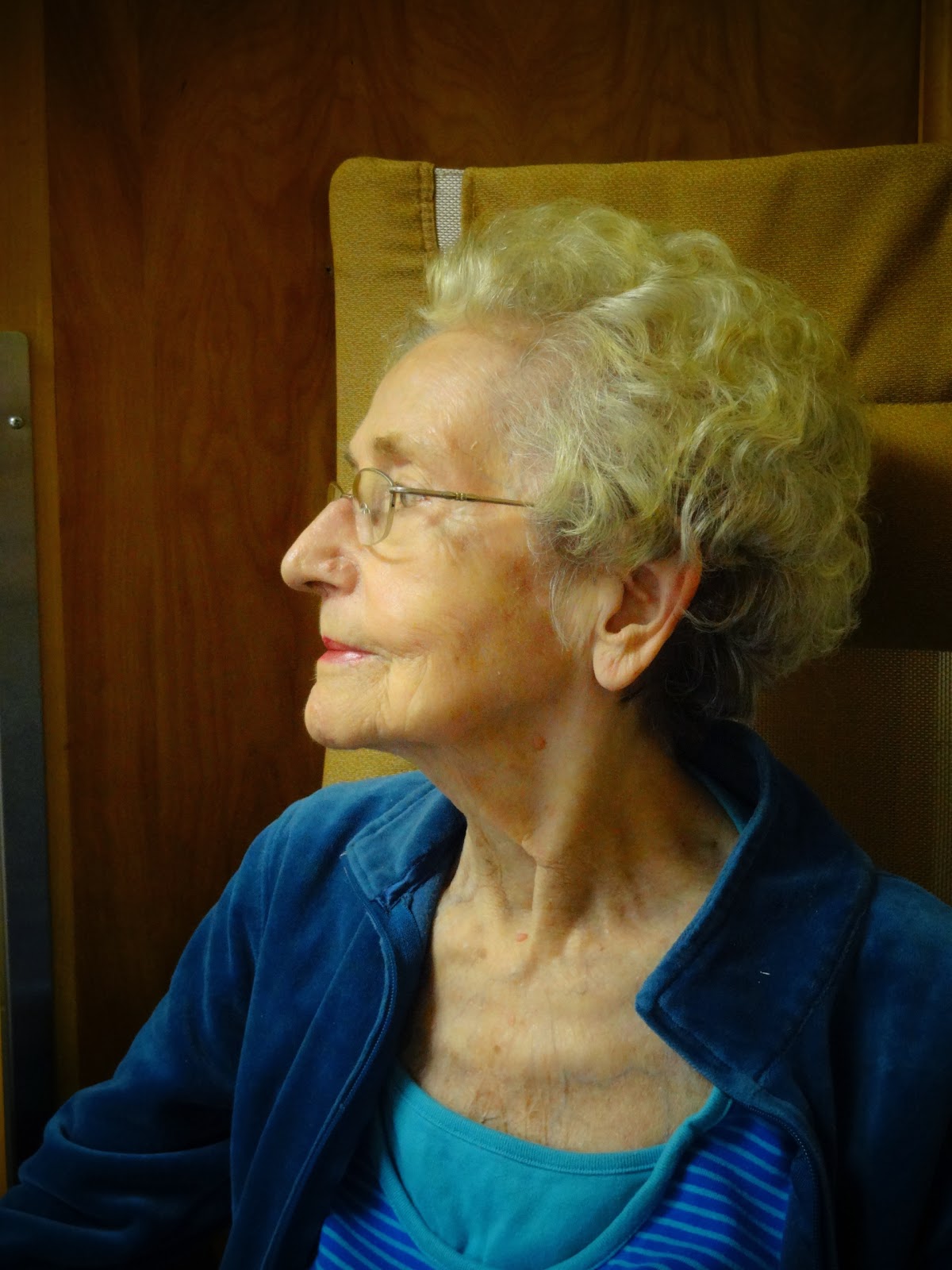 Sitting in an odd pile of books ranging from herbal medicinal remedies to angel sightings, was a bright green handbook called "The Reiki Handbook" by Larry Arnold and Sandy Nevius. I was intrigued. Why did she have this book? What is Reiki?

All my life, I had heard parts of hush-hush stories about my grandfather's healing touch. When I was 8 I had a mole on the back of my neck and I remember after I confessed that I didn't like it, my mom asked me to talk to Pawpaw about it. He plopped me down on his lap and said, "I am going to touch this mole and pray over it and it will go away. It is only going to go away if you believe it is going to go away and if you leave it alone for a few weeks. Can you do that?" I said, "yes" and he held his hand on it for what felt like a really long time. Sure enough, a couple weeks later, I looked for it in the mirror and it was gone. I am being completely serious.

This lead for a stage where I was asking Pawpaw to touch all sorts of blemishes, zits, cysts with the hopes that his magical powers could heal those too. He told me it wouldn't work because I am thinking too much about it all. "You have to let it go and forget about it for it to go away."

I started to wonder what that was all about. Pawpaw didn't speak of his healing touch, but sometimes would break into other people's space bubbles to press a birth mark or fondle a skin tag. It was strange and beautiful at the same time. 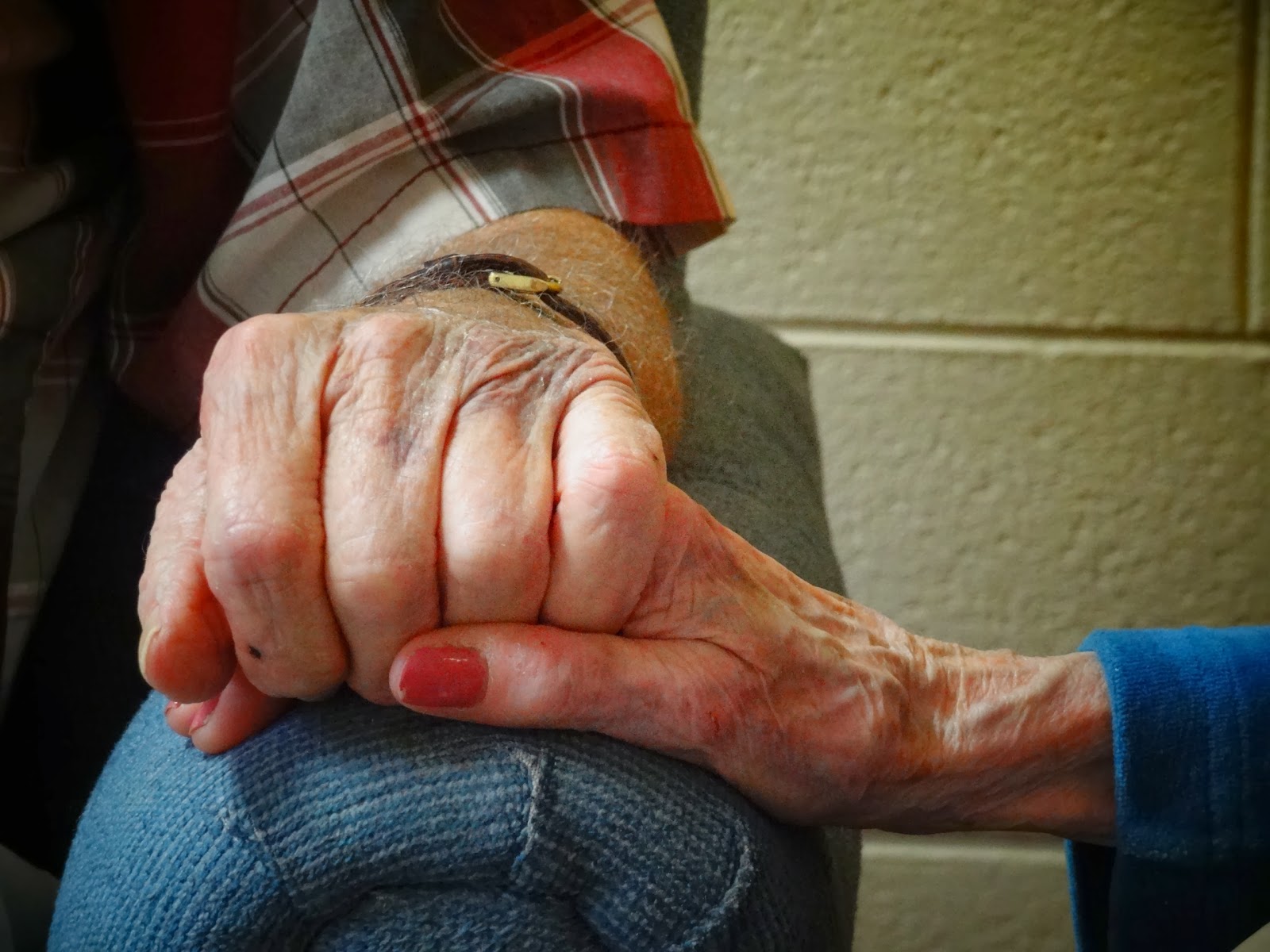 In college, Pawpaw and I had long conversations about the power that he seemed to have in him. He was mostly afraid of it. He didn't know how to use it but could feel it pulsating through him. He'd been duped into using it for reasons that made him wonder if he was abusing it, like when he would act as the medium during a late night card table spectacles with friends. After a particularly nerve shattering night of dabbling on the other side, he decided he would not tap into this power anymore. He reserved it only for a humble mole execution from time to time.

What I found interesting in all of this is that Pawpaw was a medic in World War II. He survived the entire battle on Normandy from D-Day on, then circumnavigated the world twice as he was first to respond as the bomb dropped on Okinawan. The man has seen some serious pain and I always felt that it was no coincidence that the was a medic in the world's worst war in memory.

So, this is where my confusing life experience was born. I knew that Jesus healed people because he is God and that Pawpaw can touch people and make moles and birthmarks go away. Confusing, yes. Typical experiences in the Lowrance family, mega yes.

Finding that Reiki handbook was like opening the Arc of the Covenant. Suddenly, a world of observations and questions seems to unravel into a precision truth that I could live into. The book opened with the story of Mikao Usui who is said to have brought Reiki to the West. True or not, the words touched me and it seemed like they told my story. It resonated so clearly in my heart. This story spoke of humanity's great hope, my great hope, that Jesus was telling the truth when he said we can do what he did and more. We can heal one another. 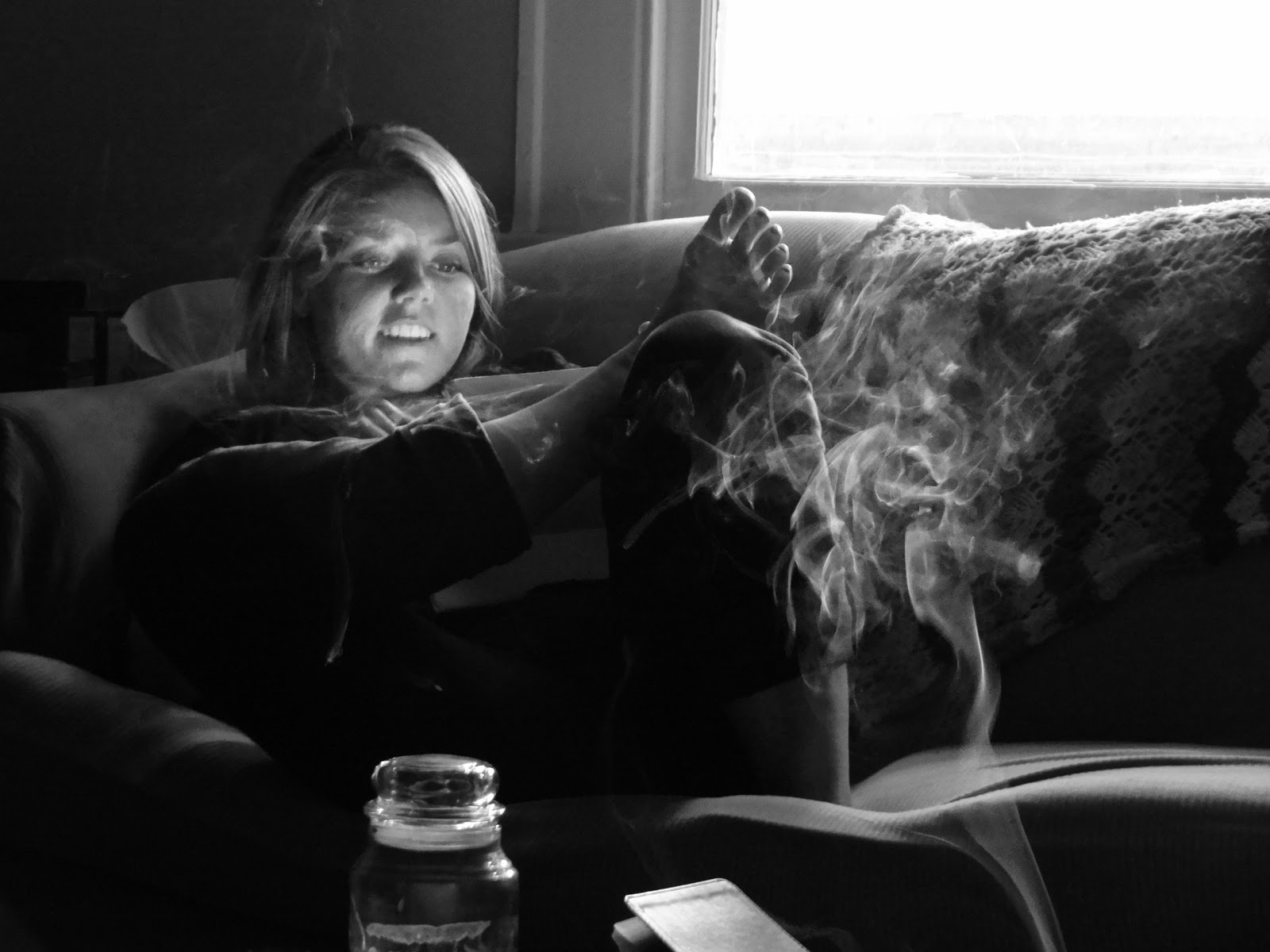 Human beings thrive on touch. In fact, it has been proven time and again that babies who are left untouched do not develop as well and have weaker immune systems. For me, touch not only is an affirmation, a physical expression of an emotion, but is a channel to pass energy. I still can't explain it but I do feel it. I bet you do too.

I've been reading the Reiki Handbook and I've been experimenting with the exercises it describes to inform awareness of one's own ability to heal with touch. What I've learned is that awesome things happen when I have faith that this is working. Jesus said just a little faith can move mountains.

If you are skeptical, fine, but imagine what life would be like if you believed that you could heal others or yourself with your hands. Lying in bed last night, Joel and I had a conversation as I was nodding off. In the fog, I heard myself say, "Jesus is God's hands. Whenever I am touched by other's I feel Jesus."

Jesus is in our hands...can you believe it?