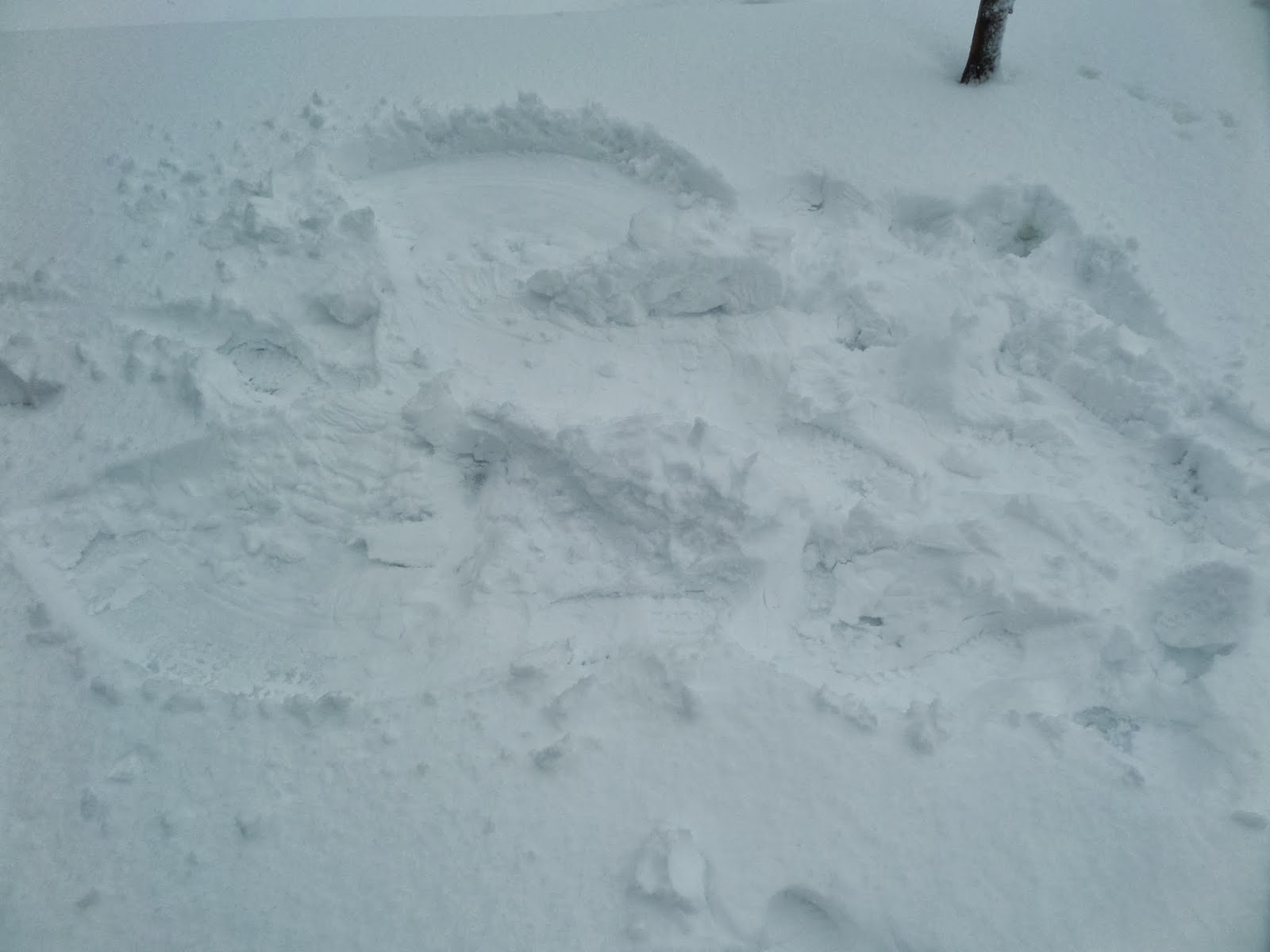 We hosted 11 parties in 11 days in December. Each evening up until we left for the holiday season we invited friends, strangers and neighbors over for dinners, drinks, cookie baking, really anything that could excuse gathering with people in our home. I felt so alive and in my element. I experienced a lot of joy.


Three slow days with Joel’s family offered another interesting Christmas experience as we celebrated the traditions from Switzerland. I have a lot of history in Der Schweiz so I have to admit I had a hard time being present. This is the first year that my family members weren’t with us for the wild in-law festivities. I have always enjoyed Christmas with Joel’s side of the family and looked forward to it but this year stung a little bit more than most with several family members missing. My grandparents spent their first Christmas in the nursing home and were too sick to join us which grieved me. My sister and brother-in-law were enjoying a long awaited Christmas with his family in England.I have to admit, I missed my family even though I was with my family. Memories of Christmas past were so close and so distant.


Then on December 26th Joel and I flew to New Zealand for two weeks of camping on the South Island. Epic. Two weeks of adventure, camping, most beautiful place on Earth, alone time with Joel= heaven. 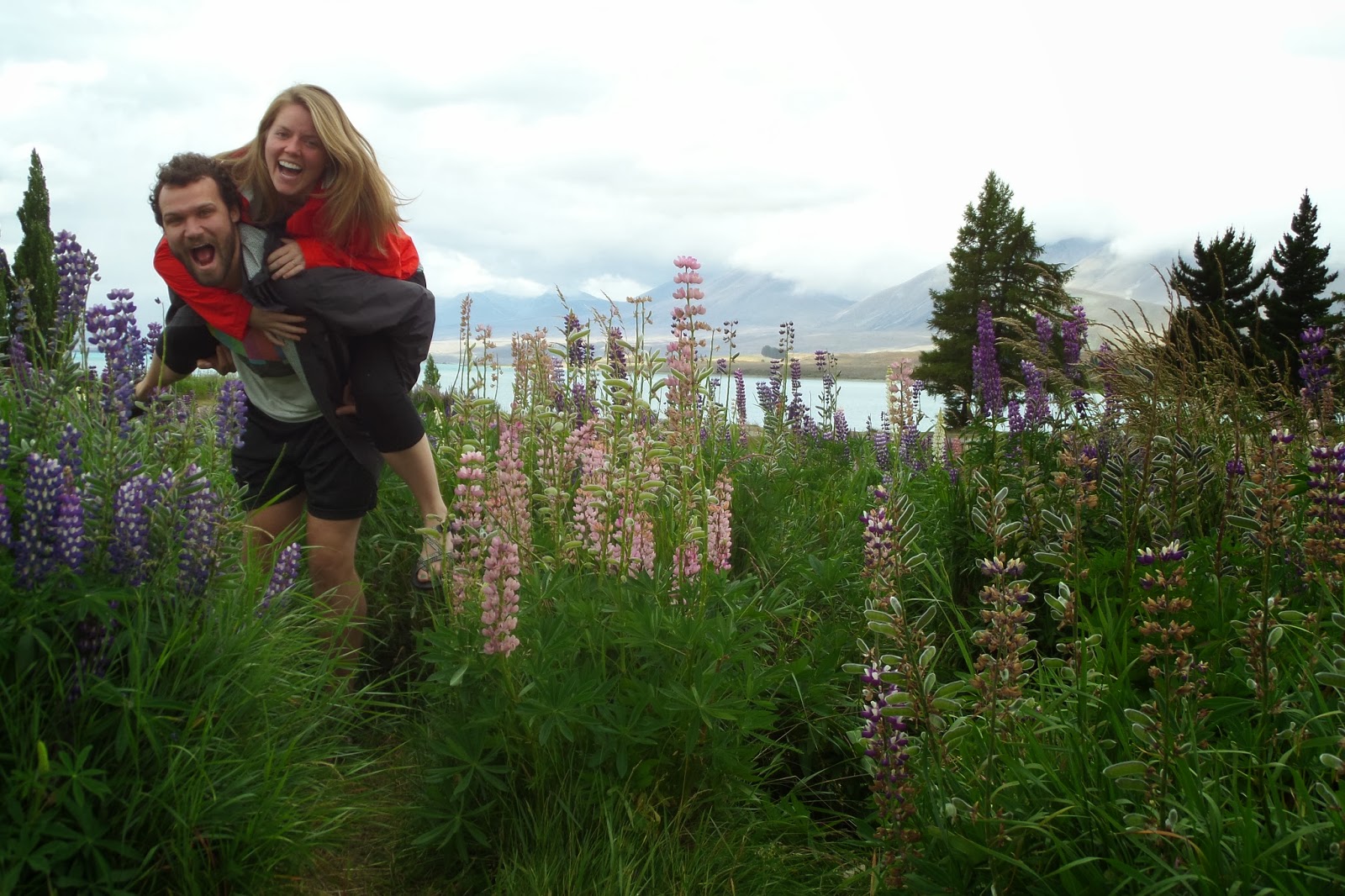 Waiting to board our plane in Auckland to return home in January, I checked my email realizing that I did not know when we were actually returning home. It was not Saturday morning, it was Sunday morning. I thought I had a day of rest before going straight to work. As I swallowed that disappointment and shock, I glanced at the next email in my line up.


Before Joel and I left to go abroad we applied to be a CARES team with a group called Apartment Life. We really were excited about what might come of this but understood it could be a long time before we received a placement that we wanted. The purpose of CARES is to be the community building, event planners for an apartment complex. This is right up our ally.


I had hardly the time to start my traditional end-of-vacation-depression before I realized that I was reading an offer for us to move into a complex in South End (our number one choice). We were floored! Totally in awe of how quickly God worked.


By Monday we had accepted the position. By Thursday we had our interview, joint resume, and first two events proposed and planned. Saturday I helped my grandpa move back into the medical ward of the nursing home. Sunday my sister and bro-in-law joined my mom and friends to pack us up in about 3 hours. We lived in boxes with no bathroom (it has been torn out to be rebuilt). Movers came on Wed and we moved to South End.


As soon as we got our boxes into the new apartment we hopped in the car for a conference in Atlanta. We returned two days later, unpacked, and started our normal full time work week with the addition of our shared part time position of CARES team. Joel started back to class (final semester in grad school) and we both spent our 9-5 office hours at work and our 6-midnight free time hours tapping away on our laptops.


Deadlines, expectations, necks on the line, pressure, sparkle, oh yeah and our normal busy lives filled our work weeks and we hosted our first event on our second Friday night in the complex. That Saturday I taught an all day workshop to 5th grade at work. Another work week went by and we prepared for more maddening hours at our desks at work and at home. This wasn't what I thought it would be like.


If my heart could conjure up a storm then I believed it happened last week. The street lights pressed an unusual brightness into our bedroom that Tuesday night and I knew that it was coming. God heard me. I think God heard many cries for a break that week. 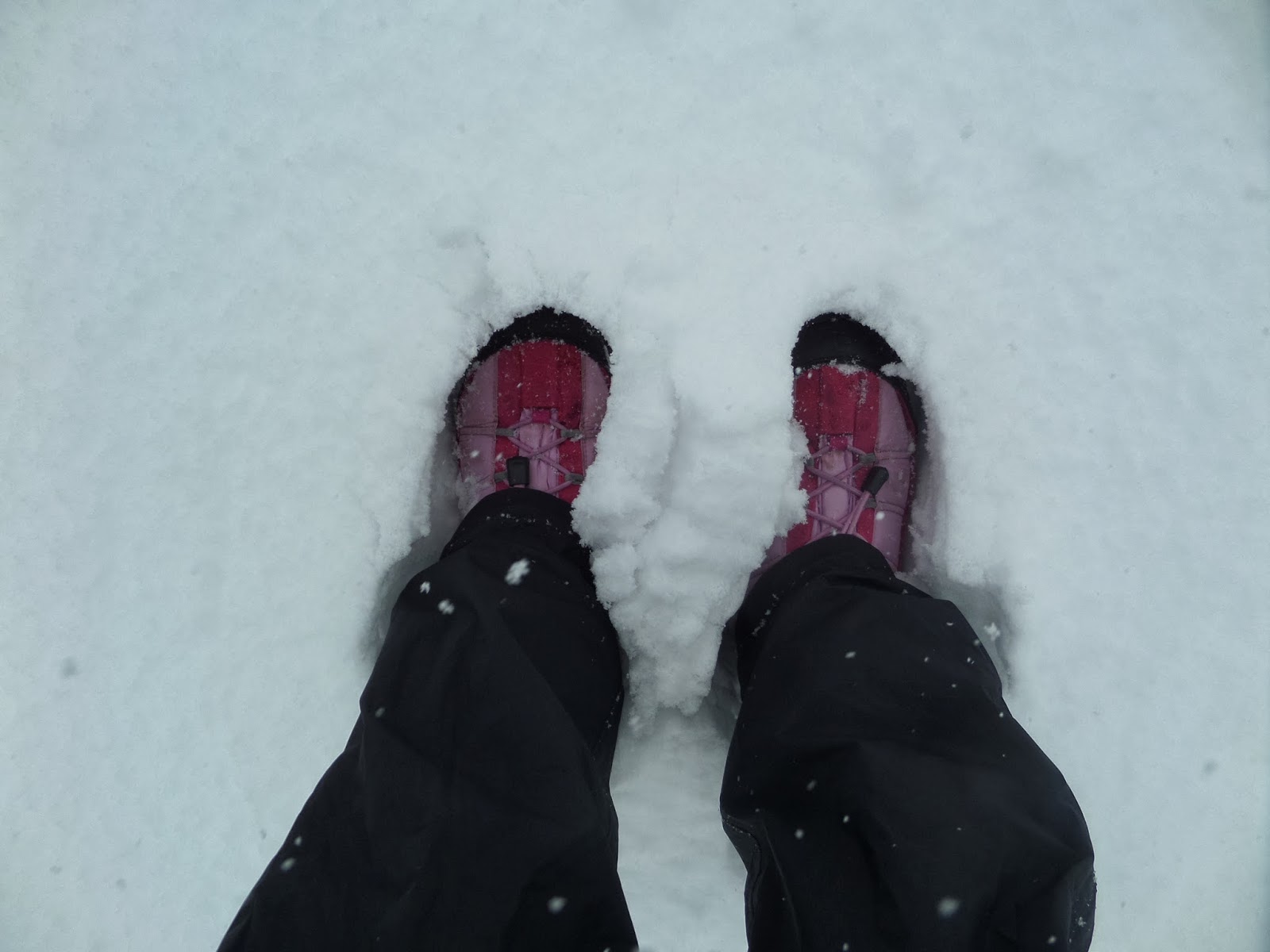 The blanket of thick white clouds smelled crisp and cold, colder than cold. Snow was coming. It started to fall Tuesday night. It didn’t stop until Thursday afternoon. Flakes the size of silver dollars, ice, snow, ice. It was magical. It was quiet. It was right on time. It was a break. It was the break that Joel and I needed. It was as perfectly timed as every experience leading up to that moment.
That break gave us rest. It gave us time to catch up, get ahead and wrap our hearts and minds around this new calling-adventure we had said "yes" to. Sometimes it is just the right time for everything to break. Even as all of these pieces fall together perfectly, I still receive a lot of comfort that I believe in the God of the broken. 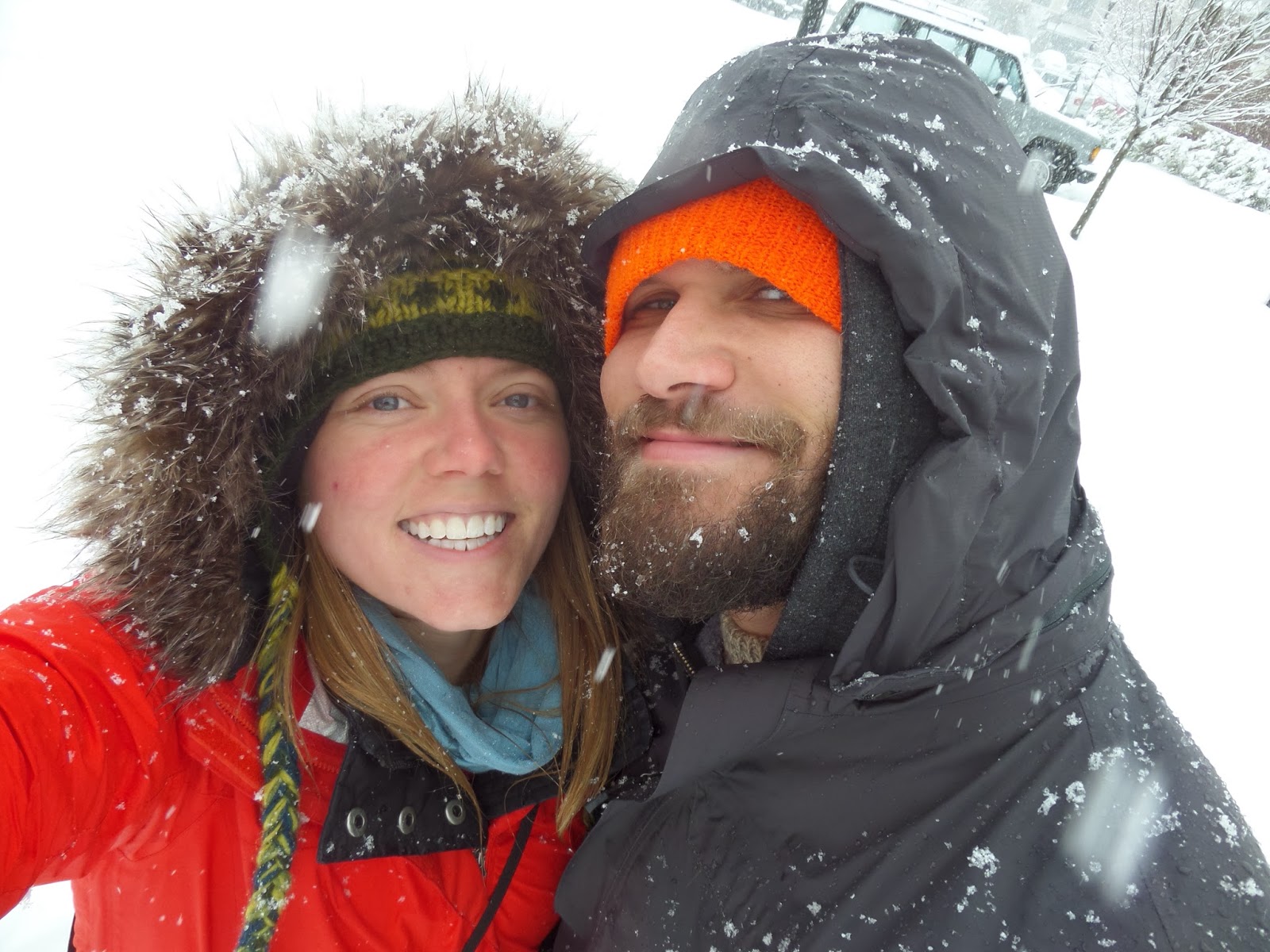