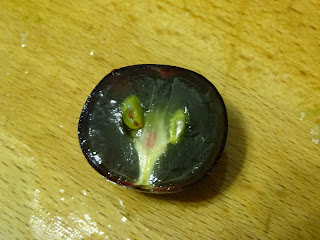 I’ve heard that some people have an inner voice.


For some it is their own.


For others it is not a choice.

Then some say their inner voice is of mother,


Others say it is their dad’s.


Others are continually sad.

Some people have a committee,


Organizing and voting all day.


Some people host a battle,


Continually fighting for what to say.

Some voices have a location where they tend to abide.


Others just speak from wherever their listener resides.


Some voices move from limb to limb.


Others just sit and settle in.

Some people can’t tell if they have a voice at all.


Other’s think they might but it is so familiar they can’t seem to recall.


Sometimes, I hear a voice.

This is not the type of voice that I make up in my head.


So it leaves me asking, who speaks to you?


When you are quiet but hear someone talking is that voice speaking true?


Is your head-voice your own?


Or is it someone you have known?

When you hear it, does it point your way?


Or does it criticize and lead you astray?

I’ve heard some people have an inner voice.


For some it is their own.


For others it is not a choice.
Posted by Unknown