1-2 First this: God created the Heavens and Earth—all you see, all you don’t see. Earth was a soup of nothingness, a bottomless emptiness, an inky blackness. God’s Spirit brooded like a bird above the watery abyss. 3-5 God spoke: “Light!”

And light appeared.
God saw that light was good
and separated light from dark.
God named the light Day,
he named the dark Night.
It was evening, it was morning—
Day One.

There is so much to be revealed from Genesis 1. God created everything. The very first time he spoke he said "Light" and then he decided that light was good.

It wasn't long in this creative process before he created man. He named him Adam which means "man". Adam had one job to do in the beginning; he was given the freedom to name all the animals. Adam had the privilege and independence to name all of God's creation.

What's in a name? I'll tell you. A name claims something and makes it real, living, or important. A name defines someone. It automatically creates associations and judgements. More importantly, a name creates a relationship. This is why learning people's names, even if you are the slimiest of humans, is such a successful way to make friends and create trust. Naming someone gives you a sense of knowing them.

Along with naming God's creation, man has had the freedom to chose what is called "good" and what is called "bad". This hasn't worked quite as well because all of mankind judges good and bad through a lens that is entirely their own. Everything you encounter you are perceiving through your filter only. That is all you can do and you will always do it. Humans have come to some agreements about what is good and what is bad but too often we find discord. Perhaps there is discord because we know we are all wrong?

During all this naming, labeling and judging we have done for all time, we have also used our scales to name and define who God is. Sometimes this is a great gift and sometimes it has bitten us in the butt.

God is the creator of good and bad, everything but we are the ones who have named what is bad. God created and "saw that this was good." Throughout the story, the Word, the scriptures, we have many laws and informative citations from God that tell us how to behave and I believe we have gathered a lot of our defining energy from those passages to inform us of what "bad" must be. However, I'd like to offer that it is possible that we limit God when we experience a situation, brushing it away as a "bad thing" before we stop to encounter Him in it. He is there.

God is in all, creates all and invests in his creation. I know this. In order to really claim it, I have to also allow myself permission to see God in the bad even when it makes me uncomfortable. AND it makes me uncomfortable because I have always been taught that God is light, good, all things loving and pure. Why would THAT God create bad? Or maybe the question is; why do you I experience some things in His creation as bad?

I experience the Word of God in film and I always have. I recently watched the movie "Hesher" which has inspired me to venture a little further into this topic of "God is the God of bad." Watching the pain and muted suffering of the father and son who have just lost their wife and mother to a car crash, then encounter Hesher who defines all things bad in American culture has been fascinating. Out of nowhere Hesher appears and chooses, for a reason only God can explain, to be in TJ's life (TJ is the boy). Throughout the film you watch Hesher involve TJ in vandalism, crime, porn, drugs, alcohol, trespassing, sex and spasms of insane rage. Any self respecting person would take one look at this film and label it just as it asks to be labeled- "bad".

It was not until the final scene that I was suddenly and awfully struck by the realization that Hesher is Christ in this movie. Raging, cussing, destructo Jesus. He stands before the crowd and gives his final speech before promising to leave their lives forever. He leaves the father and son with a final parable that you can watch here. You will see him cuss, fight, shout, drink too much, and vomit all while telling a story about his balls.

He is placed before a stained glass window of Jesus looking out for his sheep. He even looked like our cultural, cliche Christ himself. That was when it it hit me...I had just looked beyond MY filter of what bad is and was able to see God. Can you hear his speech and let the screen of bad roll up long enough to hear God talking? Try again.

In the parable of Hesher's nut, what truth was he sharing with TJ and his dad?

I heard something loud and clear; "So your mom died. Your wife died. But you still have each other and that is a blessing so choose gratitude."

This was the first time I was able to visualize how God is in the rage and frustration. How the violence of their grief became healing when they acted it out.The Christ character was with them all the time.

In times of darkness, what is comforting about telling someone that "It's God's will?" When you witness brokenness or experience it on your own, what gestures have helped you most? My guess is that someone handing you a tissue when you finally start crying wasn't it. That tissue is a gesture that reaveals what we have taught every human since their birth not to do- "Don't cry". Don't cry. Don't get mad. Don't do bad things. God is only good things, loving things.

What if my definition of good is different from God's? What if my experience of love limits God's? I think this is a very real possibility.

When I think back to my own father's death, I wonder if I would have had to invest in counseling years later if I had a Hesher in my life helping me destroy my living room so that I can truly claim how I feel. I needed permission for my anger too. 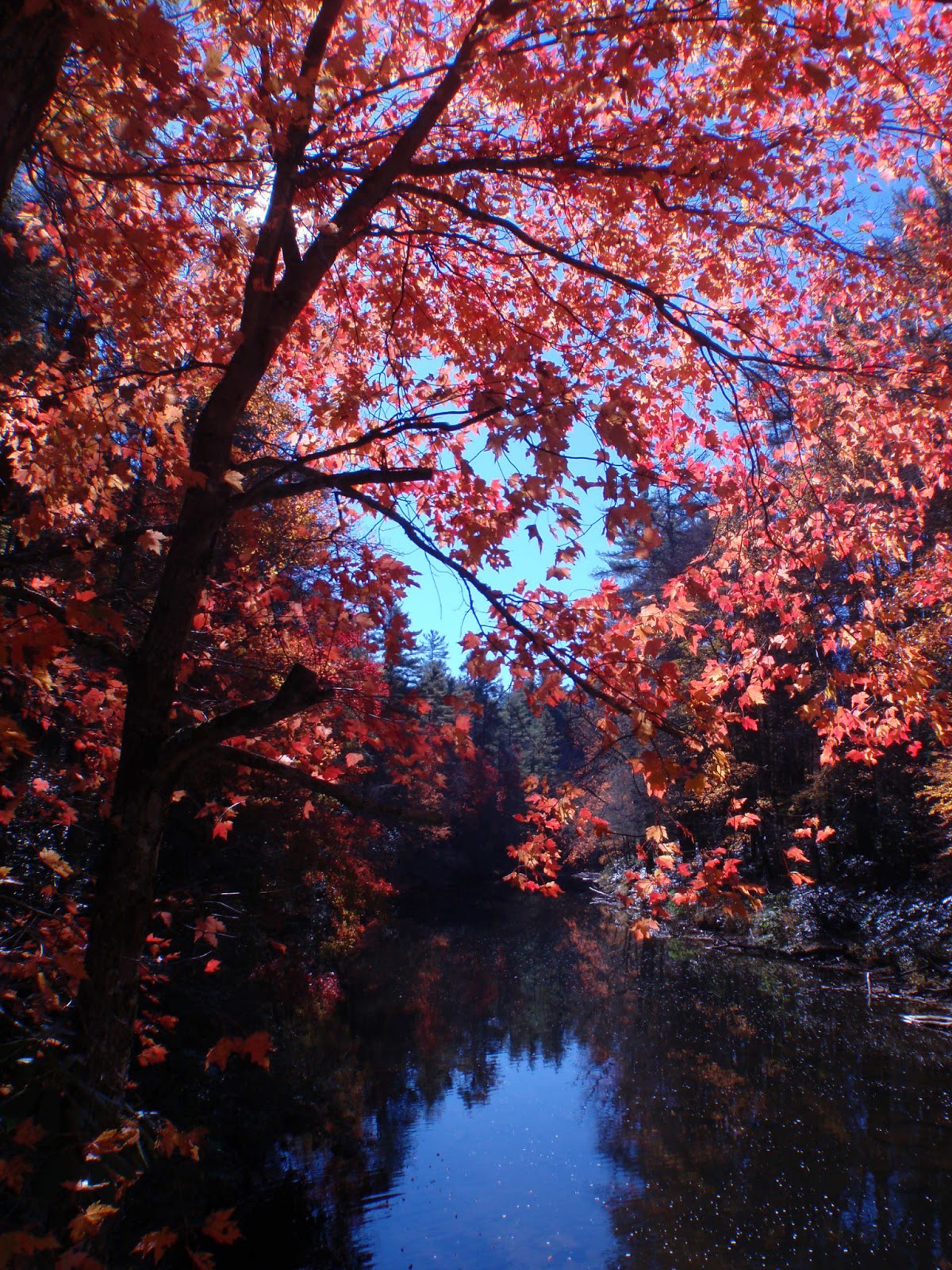 There was a tragedy in my church growing up that made my Dad leave vacation to put on his preacher hat and comfort the family. Upon entering the home where the worst possible death had happened, the accidental death of a kid, he spoke words that will live on as long as I am kicking. He said "This is hell on earth! You should be mad! This is terrible! Curse at God! Tell Him how you feel and that this is injustice! But whatever you do, don't stop talking to Him." Amen. Can you imagine the relief to know that God can handle your anger? God can handle your bad? He made it. You named it. He owns it all.

God is not limited by my definition of what is bad. Just because I have experienced "bad" as dark which is the opposite of light therefore it cannot be God's, does not mean that is real. Just because I think God is absent in bad times does not mean that He is. This movie is just a little taste of what healing and faith can look like when we give God permission to utilize ALL of his creation.

If God is the creator of good and bad then suddenly, to me, there is no place where "God is absent" and that gives me a lot of hope.
Posted by Unknown